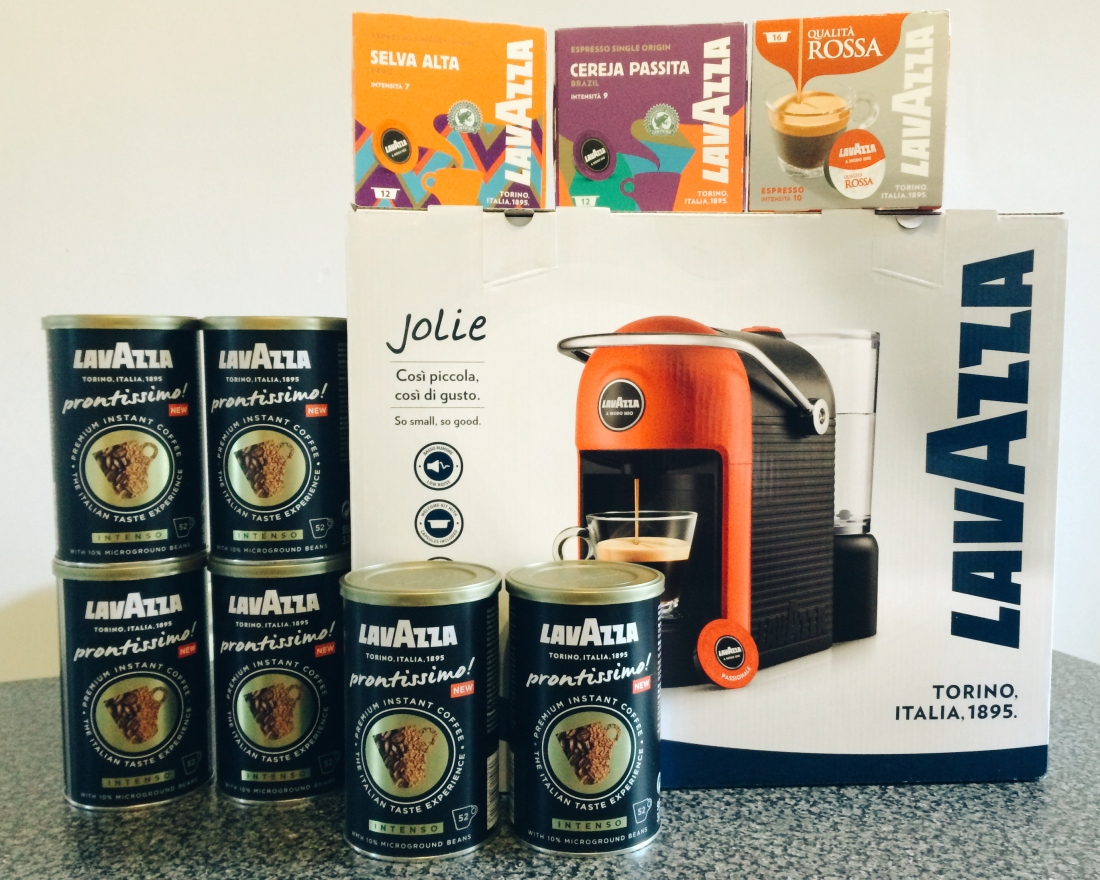 It’s good to have friends, and it’s even nicer to have friends who give you free stuff. Recently, we’ve been introduced to some lovely people over at Lavazza by our new friends at foodanddrinkglasgow.co.uk who invited us for a day out at Ascot to take a look at their new coffee machine, the Lavazza Jolie. Naturally, Suburban Gent and I thought it would be rude not to take a closer look at any device named after our favourite pouty-lipped, round-bootified, recently single seductress (I am unashamed to confirm that as a growing boy I had a picture of her as Lara Croft pinned to the inside of my wardrobe). Plus, I know that the ladies love any excuse to put on a new dress and so we were committed. I only hoped I could keep The Child and The Child’s sister from eating all the free cake.

END_OF_DOCUMENT_TOKEN_TO_BE_REPLACED 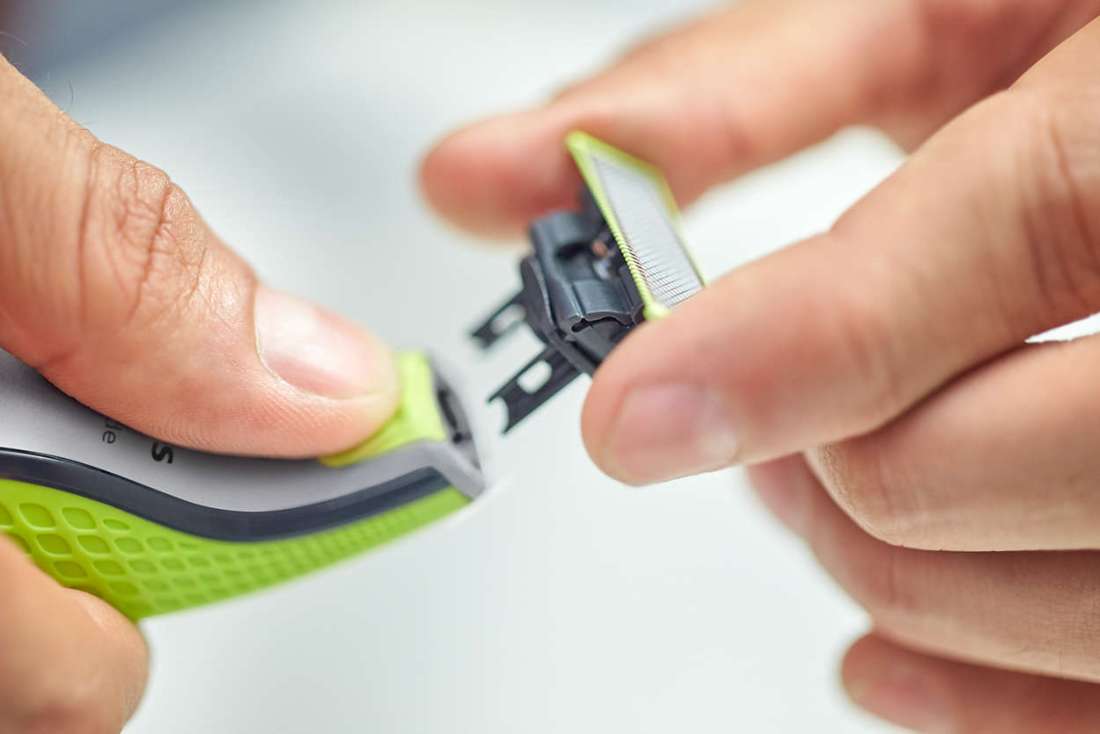 As a chap who likes to rock a bit of stubble or even a beard from time to time, let me tell you – it’s a minefield finding a good trimmer that cuts the mustard, or in this instance, a bit of fuzz. Finding something good to help provide shape or tidy the edges of stubble or a beard is perhaps just as tricky.

As a long-term user of the BaByliss I-Stubble Trimmer, tipped as one of the better trimmers on the market, I’ve grown increasingly frustrated with patchy stubble and concluded that I was just going to have to settle and make do with disappointing results. However, a few months ago something caught my eye – no, not THAT cracking scene from Layer Cake with Sienna Miller* (although…!) – no, the good people at Philips launched a brand new grooming product, the Philips OneBlade. I threw caution to the wind and splashed out.

END_OF_DOCUMENT_TOKEN_TO_BE_REPLACED

The term fine dining, means different things to different people. To some it conjures up the very epitome of elegance and sophistication. To others, it’s an over-priced waste of time and money. For a man of such wide and indiscriminate culinary desires as I, I fall somewhere between the two; I will gladly pay top dollar for a plate of grub, so long as it represents value, similarly there is nothing wrong with a dirty great fry-up for a couple of quid in the right situation. But when it comes to fine dining, what is value? Is it paying 5 pounds for a burger? What about dropping £100 per person on lunch, or maybe even more? The answer, in my totally non-professional and ultimately irrelevant opinion is that they all are – but in very different ways.

So after Gent and I had had several disappointing attempts to find value in any of the restaurants who had been seemingly tipped* to represent the best that Milton Keynes had to offer, we decided that everyone else was wrong and we had probably known better all along. Perhaps one day we’ll revisit the scenes of some of our biggest regrets in the area, but reviewing a place just because we know it’s over-priced yet depressingly under-whelming doesn’t seem very sporting does it?

END_OF_DOCUMENT_TOKEN_TO_BE_REPLACED

Now, avid readers will know that we at TMAT have gone through a lot of pubs this summer and we hope to visit a lot more in the coming years. We’ve already seen some good, some really good and some must try harder but if it’s pubs your interested in, then the Mac Daddy of them all, the El Presidente, the Top Dog is the Hand and Flowers.  There are a few pubs who have got themselves a Michelin Star, but only The Hand and Flowers has got 2. So it must having something special, it might take you a year to get a table but a three course lunch will only set you back 20 quid.

END_OF_DOCUMENT_TOKEN_TO_BE_REPLACED 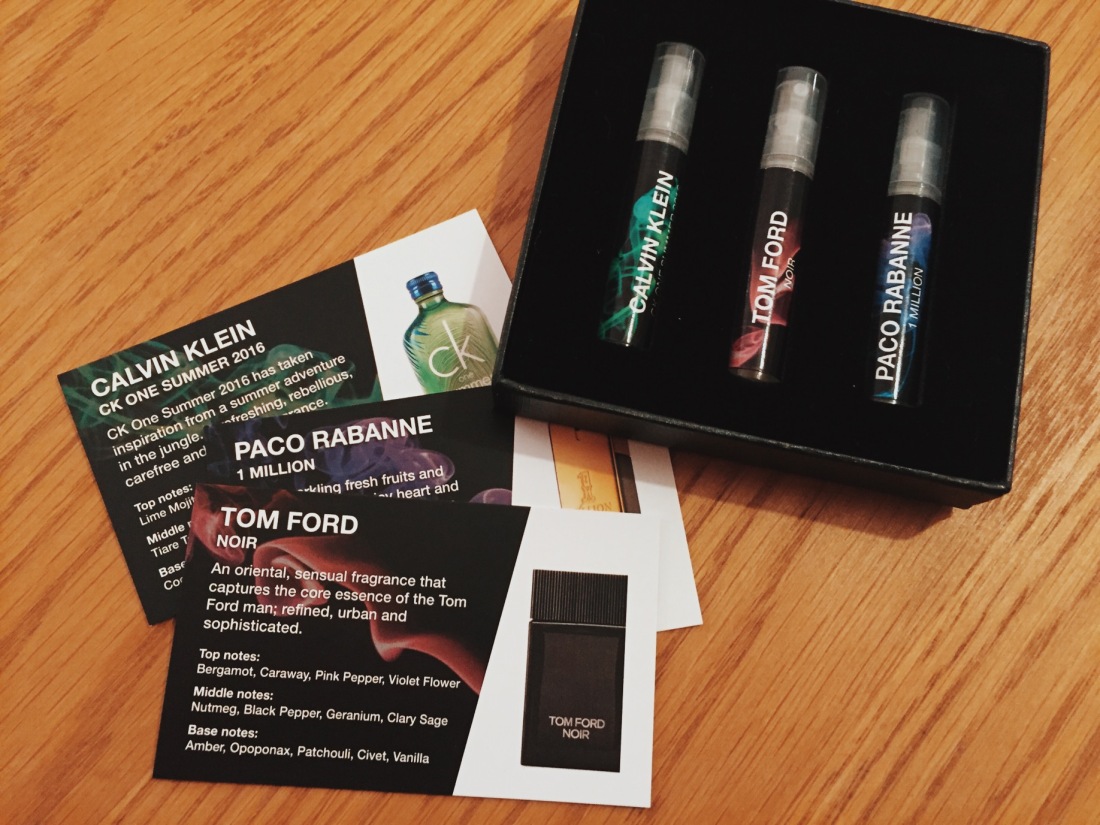 A sharp suit, a good watch, smart stubble or a fresh haircut – just a few things that give me a confidence boost and make me feel my best. However, an absolute staple in my daily (or night-out) routine involves a good quality fragrance; whether it’s a dependable Hugo Boss, Chanel Bleu de Chanel, Davidoff or youthful Carolina Herrera 212 for the daytime, or a heavier Viktor & Rolf Spicebomb or DIOR Homme for the evening, I love picking from a stable of high quality scents to apply depending on what I’m getting up to.

However, it can be an expensive minefield in just buying fragrances based on recommendation, without getting any road-testing in to see how a fragrance develops over the course of a few hours, not to mention the faff hunting down a sample. Finally, somebody has done something about this laborious ‘try something new’ process; enter Secret Scent Box.

END_OF_DOCUMENT_TOKEN_TO_BE_REPLACED

We like a good pub here at Two Men About Town – no, really, we do – we’ve posted no less than nine posts in three months about local pubs in Milton Keynes, even recently sharing our guide to our favourite Milton Keynes beer gardens; so in the interest of variety, we thought it would be prudent to share another review. Of a pub.

The good people of The Swan Inn got in touch and invited us down to visit and sample their food so obviously we jumped at the chance and headed down on a sunny midweek evening.