As a town, Milton Keynes receives a lot of unfair stick; often the target of ridicule by comedians and critics who think it’s just about concrete cows and roundabouts, it’s fair to say the town has had an unfair reputation for a number of years.

But why is it the case? Milton Keynes is hailed as an architectural marvel, an economic power-house that has seen the town creating jobs faster than anywhere in the UK for six consecutive years, boasting vast swatches of open public space, great entertainment facilities and recognised as a fantastic place for families. I’ve lived in MK all my life and love it, the first to jump to it’s defence when it unfairly gets a bit of stick.

To celebrate Milton Keynes’ birthday – and, well, just to show some love for MK, as resident Milton Keynes bloggers – here are (just a few) of our thoughts on what makes Milton Keynes a great place to live and work. 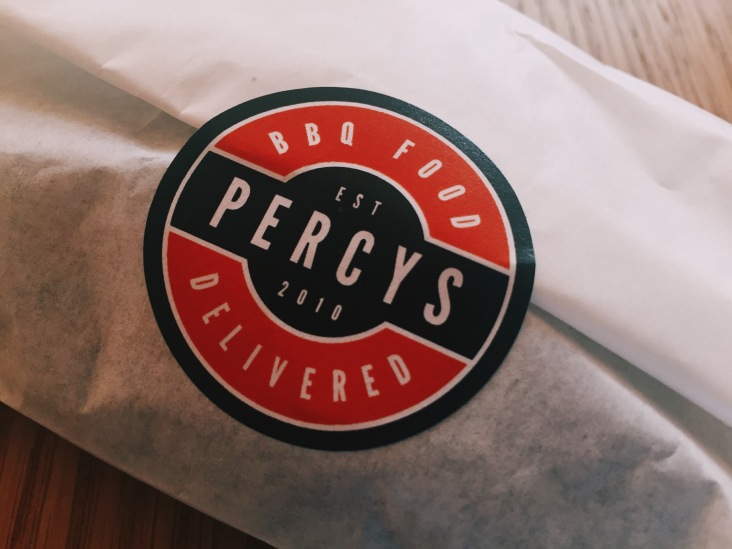 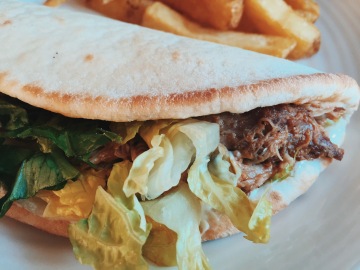 Crunchy on the outside, chewy on the inside

Marinated chicken, sundried tomato and baby spinach on a classic pizza base

Yes, we have five Nandos. We’ve got a couple of branches of Prezzo, Pizza Express, Harvester, Chimichangas, Pizza Hut, Frankie and Bennys too. But there’s an exciting food revolution taking place in and around Milton Keynes, with startups offering a whole multitude of cuisines, using locally produced ingredients, made by local people for local people. It’s never been a finer time to be a food lover in Milton Keynes.

Our favourite street food vendors and takeaway outlets include Affamato, Percys, Taco Shack, Wrap It and Run and Good Times Cafe, but to name a few – and there are some great independent restaurants, cafes and pubs dotted around such as Aqua, Murati’s Pizzeria, Antep Kitchen and Akasaka Sushi in Wolverton, Heavenly Blends, The Old Beams, The Swan in Salford and The Black Horse in Woburn. There’s plenty of pubs and great beer gardens too.

Green open space: Milton Keynes has more bridges than Venice and more shoreline than Jersey, decorated with over 20 million trees

Yeah, you read that right.

We are incredibly blessed in Milton Keynes to have an almost endless supply of green open spaces to enjoy including 5000 acres of parkland, rivers and woodland, not to mention the 15 lakes that are available to residents; there’s plenty of things to see and do, including the Milton Keynes Peace Pagoda at Willen Lake, the first in the Western hemisphere.

Concrete jungle Milton Keynes is not.

Milton Keynes is home to Bletchley Park, home of the efforts of Alan Turing and team’s work on Colossus, the computer that broke the Nazi secret codes and allowed Allied forces to intercept enemy messages and counter-attack, ultimately saving thousands of lives and shortening the war. It’s a fantastic place to visit and has SO much history to it, I highly recommend a visit, alongside seeing the Benedict Cumberbatch film The Imitation Game.

Sport & Culture: Milton Keynes is a great place for sport & getting active 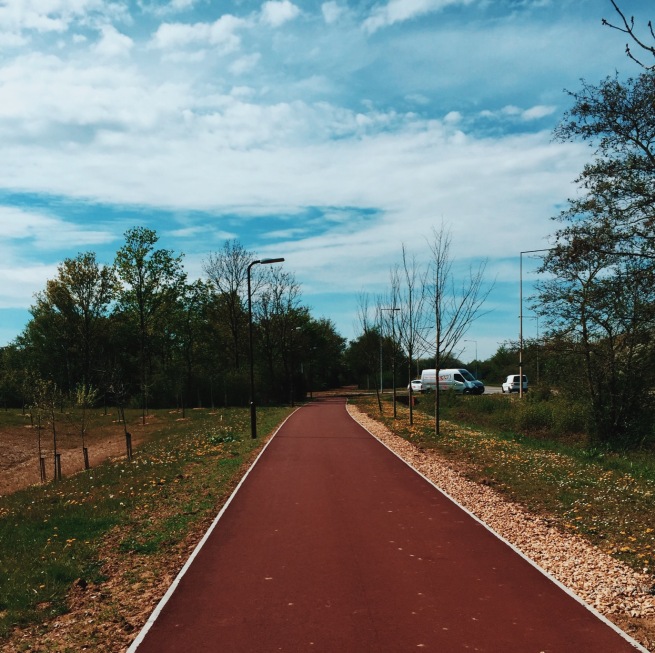 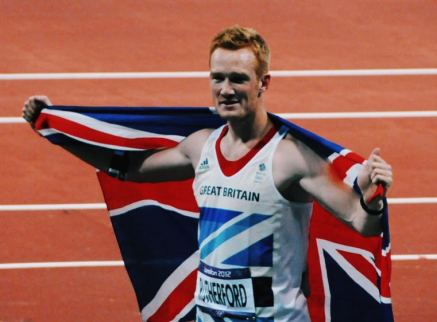 Owing to over 300 kilometers of redway system, Milton Keynes is great for leisure cyclists, joggers and pedestrians too – and, take it as somebody who works in London – it’s such an asset to have safe areas to get out and explore, whether you run, walk or cycle, without the fear of being run down by a double-decker bus.

And yes. Milton Keynes has Concrete Cows and Roundabouts.

It put Milton Keynes on the map and doesn’t even really need any coverage; they’re an iconic part of the town and much loved by the people who live here.

So there we have it; plenty more that could have featured here, but a few of my personal favourite things about the town of Milton Keynes and why I love living here, whether it be food, entertainment or culture based. It genuinely is a fantastic place and over the 27 and a bit years of my life that I have resided in Milton Keynes, I have always enjoyed coming home to it – as they say, there truly is no place like home.

Thanks to the good people at Destination Milton Keynes for providing a lot of the facts used within this blog post.

One thought on “Why we love Milton Keynes #LoveMK”